myResources displays the load status of the computer's basic resources (disk, CPU, memory, network) using graphs and active icons. The program is also capable of displaying resources on a merged graphic chart (SumGraph), giving you an informative and spectacular way of monitoring your computer's internal processes. 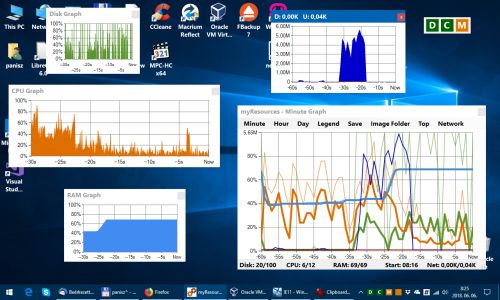 Conventional computers provide some basic information with the help of LEDs. Modern computers often lack these LEDs or they are not in a clearly visible place. AddLEDs replaces or supplements them by means of software.

With the help of upToDate Downloader, an Internet-based file downloader, the elements of a download list can be continuously kept up to date. The program can update large amounts of files downloadable from the Internet (e.g. installation programs, drivers, media files etc.) in one step. 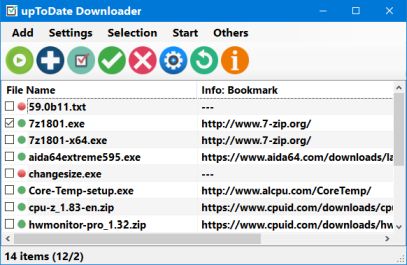 Integrity Downloader is a versatile Internet-based file downloader program which emphasizes security aspects. With this program you can query important information about the file before downloading it. The process of file download can be followed visually as well. After downloading the file, it automatically creates the checksum for the given file, which enables file integrity checking.

NetGraph is a free to use network bandwidth monitor. It shows real-time information about the state of network traffic in a visual display format selected by the user. NetGraph can monitor the data flows of wired, Wi-Fi and mobile broadband connections, as well as that of the local network and the internet.

The Resource Progress Bar visualizes the load of the four most important resources defining user experience (CPU, RAM, network, HDD) in real time. The tool is useful when setting up the computer, and when installing programs. It helps to identify at once if the system is overloaded due to incorrect software or settings. 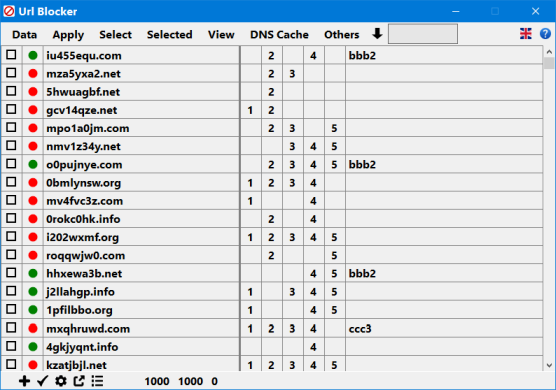 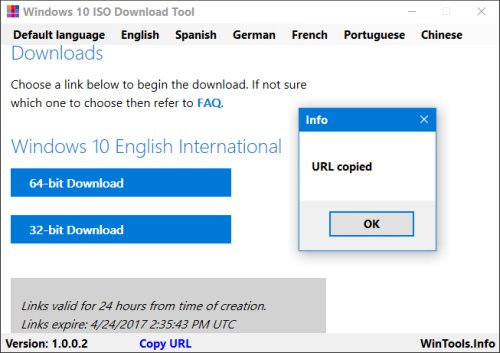 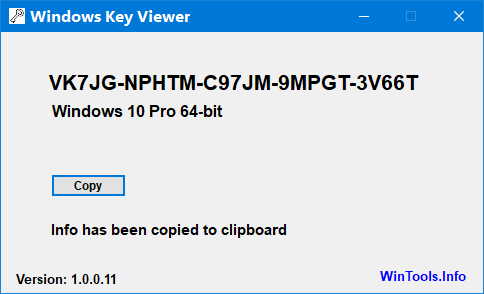